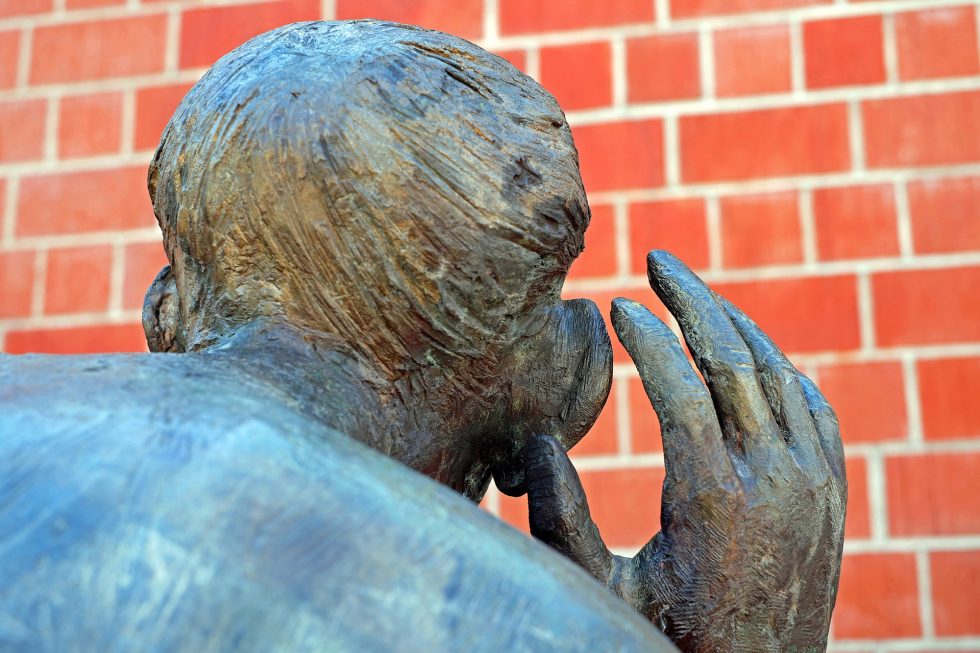 Sometimes you Need to Listen

We’ve all worked with or managed that person. You know the one I’m talking about; we usually referred to them as the BMW: the person who is always bitching, moaning, whining. The sourpuss; always complaining about this or that, never anything positive to say about anyone or anything, and just generally an all-around black cloud. As a colleague, we can turn away from the person, ignore their bellyaching and mind our own business. But what if it’s one of your employees?

As a leader, you need to look beyond the complaints, beyond the negativity, and see if there is more to their protestations. I’ve been on more than a few project where the one person sitting in the back of the meeting muttering to themselves about how “this project is doomed” turns out to be the savior.

Everyone has their own perspective on things. We can all look at a situation and see different things based on our filters, our experiences, and the things that are most important to us. Everyone’s perspective is important to understanding the big picture. That’s why police interview as many people as they can at the scene of an accident or a crime. Buried in all the perspectives are the common threads that give them a clearer picture of what exactly happened. And often, after sorting through the common elements, they come across a piece of information that illuminates the whole scene, ties all the pieces together, and solves the case.

I remember one project several years ago while I was consulting for a large manufacturing firm. We were mid-way through a business transformation project that included a new software implementation. Things seemed to be going well except for one senior employee who was constantly muttering his doomsday prophecies. For a while, we just ignored him as he had a reputation for being curmudgeonly.

As I listened to him I realized that there was a common theme to his commentary; we had missed a subtlety that had the potential to cause big problems for the company and their valued customers. When I asked him to explain he said: “No one listens to me; why should I bother?” Apparently, from his perspective, the company never paid attention to anything he said – probably because of the way he said it.

I asked him “If they did listen, what would you be able to tell them?” That’s when he confided that there was an aspect of their business that was being overlooked by the project team and would end up costing the company in revenue and potentially in customers.

He was right. No one on the project team had caught that oversight. After implementing this solution many times at many locations around the country, they thought they knew everything and were not open to suggestions from outsiders. That arrogance could have cost the company millions.

As leaders, we are going to encounter our BMWs. We’re going to have to deal with a certain amount of negativity and complaining; after all, we’re dealing with human beings. Learning to listen without judging, paying attention to the message and not the messenger, will not only calm the naysayer (because they are actually being heard) but it can also give you insights and information that you need to manage your business.