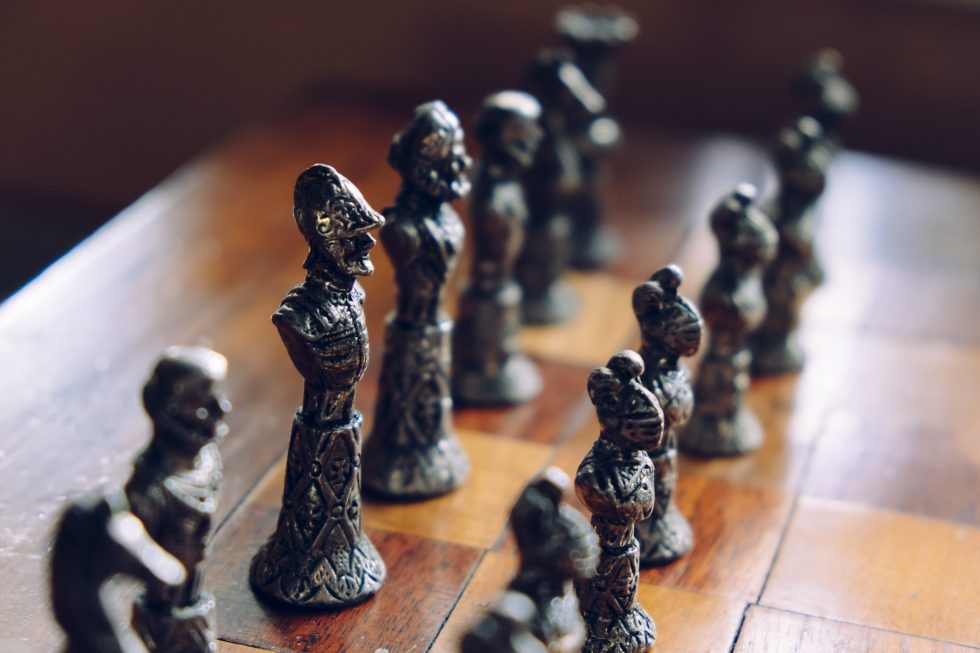 In a previous post, I spoke about my quest, a personal journey based on the ideals of Chivalry and Becoming a Chivalrous Leader. Continuing that theme, I want to talk a little about the knight’s code. That is to say, the knightly virtues that made up the Chivalric code. I could just copy that code directly from the knight’s book of chivalry…

Except there was no book.

Contrary to popular belief, there was no “Ye Old Knight’s Code of Chivalry.” No pocket edition the knights carried around with them and referred to in a given situation. There were no written rules governing the knight; only the promises he made to the lord of the manner, to the king, or to the church.

Knights swore their allegiance, to serve king and country. They swore to defend the crown and/or the church, to always be worthy of respect and honor, to fight with honor, defend the weak and the innocent, etc. The knight would swear and his word was his bond. He held himself and his fellow knights accountable.

In his book “The Compleat Gentleman” author Brad Miner notes: “the Crusades (1095-1271) were probably the most important factor in the development of chivalry as a doctrine. “ And on the institution of chivalry says “a knight was expected to be a man of culture and poise as well as of honor and prowess.” But chivalry was more an ambition than an accomplishment; it was an ideal that shaped the men of the society and, as Miner points out “it had the effect of elevating and concretizing their civil righteousness.”

The accounts of chivalry that we have, the actual texts regarding the knight’s code, are from the romantic literature of the time. We have stories and poems passed down through oral tradition by the bards and minstrels; epic poems of valor, bravery, and the fight for justice.

These songs, performed in the public houses, became the focus of discussions amongst the townspeople and lessons to teach the children the concepts of honor, bravery, and charity.

We do have a written description of chivalry and the twelve chivalric virtues befitting a knight written by the 14th century Duke of Burgundy. They include faith, charity, justice, sagacity, prudence, temperance, resolution, truth, liberality, diligence, hope and valor.

Can you imagine what life would be like if these virtues were the norm? Can you imagine how different it would be going to work where people pledged to uphold and honor these values?

Chivalry was an ideal, a goal, a thing to strive for. The knights were not perfect but their ambition to be honorable made them better men. That’s why I want to bring back chivalry.

In my personal quest to be more chivalrous, I am exploring those virtues that the Duke of Burgundy defined. I will share my thoughts here as I look at what the virtue meant at the time, what it might mean to us today. I commit to emulating those ideals and putting them into practice in my own life.

Every journey starts with a single step… this is mine.

DITCH THE CHAOS AND REGAIN CONTROL OF YOUR BUSINESS

Don't Struggle Any More. These 6 Proven Strategies Will Help You Get Back Your Time and Love Your Business Again. 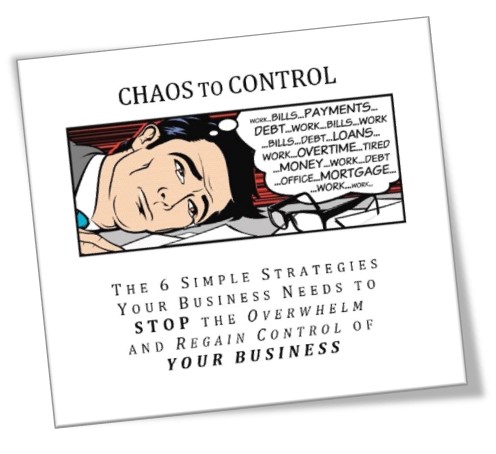