Deprecated: Function create_function() is deprecated in /home/hlh30277/public_html/wp-content/themes/motivate/inc/widgets/widget-about.php on line 108

Deprecated: Function create_function() is deprecated in /home/hlh30277/public_html/wp-content/themes/motivate/inc/widgets/widget-posts.php on line 130

Deprecated: Function create_function() is deprecated in /home/hlh30277/public_html/wp-content/themes/motivate/inc/widgets/widget-social.php on line 241

Deprecated: Function create_function() is deprecated in /home/hlh30277/public_html/wp-content/themes/motivate/inc/widgets/widget-banner.php on line 113
 Episode 144: Emile Studham – Courage to Build a Culture of Performance By Design – iB4e Coaching – The Courage to Lead Podcast 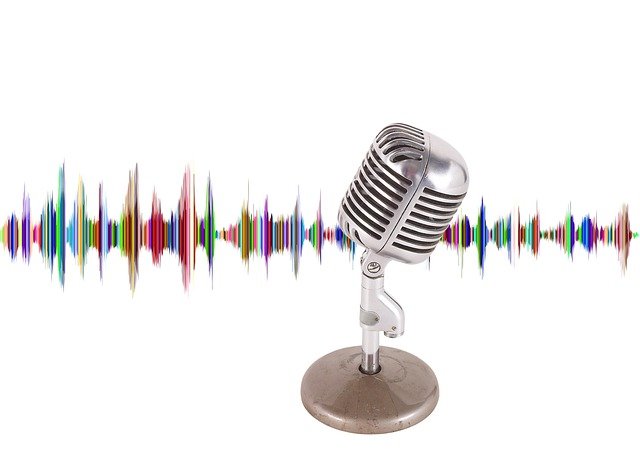 Episode 144: Emile Studham – Courage to Build a Culture of Performance By Design

Emile Studham is a Co-Founder and North American Director at Performance by Design (PBD).

Emile began his corporate journey in Canada with his Toronto-based company Aussie X (as seen on Dragons’ Den season 6) where he implemented an early version of the Performance by Design system under the guidance and mentorship of Gerard Murphy (now a co-founder with him at PBD).  The impact it had on his team was enormous, empowering the business to grow more than 30% year over year, growing its offerings and locations to expand and become X Movement Inc.

To learn more about Performance By Design (PBD), check out their website: https://performancebydesign.co/au/

You can also connect with Emile on LinkedIn: https://www.linkedin.com/in/emile-studham/

Want to learn how to attract, hire, and retain top-tier employees? Interested in learning how to scale your business to increase revenue and profit while working less? Then join my Business Success Mastermind group. A new cohort is starting. Now accepting applications: https://ib4e-coaching.com/mastermind