Deprecated: Function create_function() is deprecated in /home/hlh30277/public_html/wp-content/themes/motivate/inc/widgets/widget-about.php on line 108

Deprecated: Function create_function() is deprecated in /home/hlh30277/public_html/wp-content/themes/motivate/inc/widgets/widget-posts.php on line 130

Deprecated: Function create_function() is deprecated in /home/hlh30277/public_html/wp-content/themes/motivate/inc/widgets/widget-social.php on line 241

Deprecated: Function create_function() is deprecated in /home/hlh30277/public_html/wp-content/themes/motivate/inc/widgets/widget-banner.php on line 113
 Ep 195: Rob Dubin – Courage to Decide to Be Happy – iB4e Coaching – The Courage to Lead Podcast 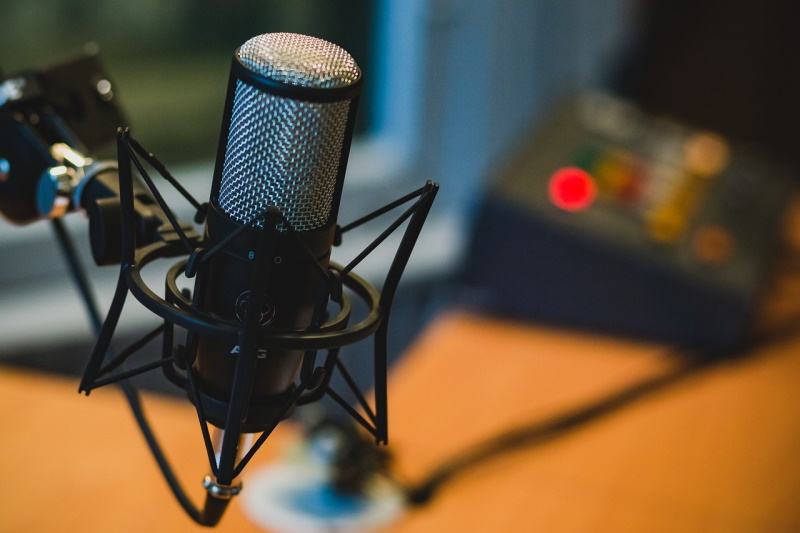 Rob Dubin was an award-winning filmmaker who by his mid-twenties owned his own film production company and was getting well paid to travel the world making travel and adventure films for television networks and Fortune 500 companies.

After a survival experience that made international news and elicited a call from the President of the United States Rob decided to change direction. A year later at age 42 he and his wife retired, sold their home, and moved aboard a 40’ sailboat. What followed was a 17-year-long sailing voyage around the world. Rob had gone from rubbing shoulders with millionaires and billionaires who competed in America’s Cup yacht race to sharing meals with barefoot villagers in grass shacks.

To learn more about Rob, his programs, and his speaking events, check out his website: https://www.robdubin.com/.

If you’re interested in adventure and sailing the high seas, Rob has a website dedicated to his 17-year journey in a 40′ sailboat. Check out his site: http://www.ventanasvoyage.com/

Want to learn how to attract, hire, and retain top-tier employees? Interested in learning how to scale your business to increase revenue and profit while working less? Then join my Business Success Mastermind group. A new cohort is starting. Now accepting applications: https://ib4e-coaching.com/mastermind