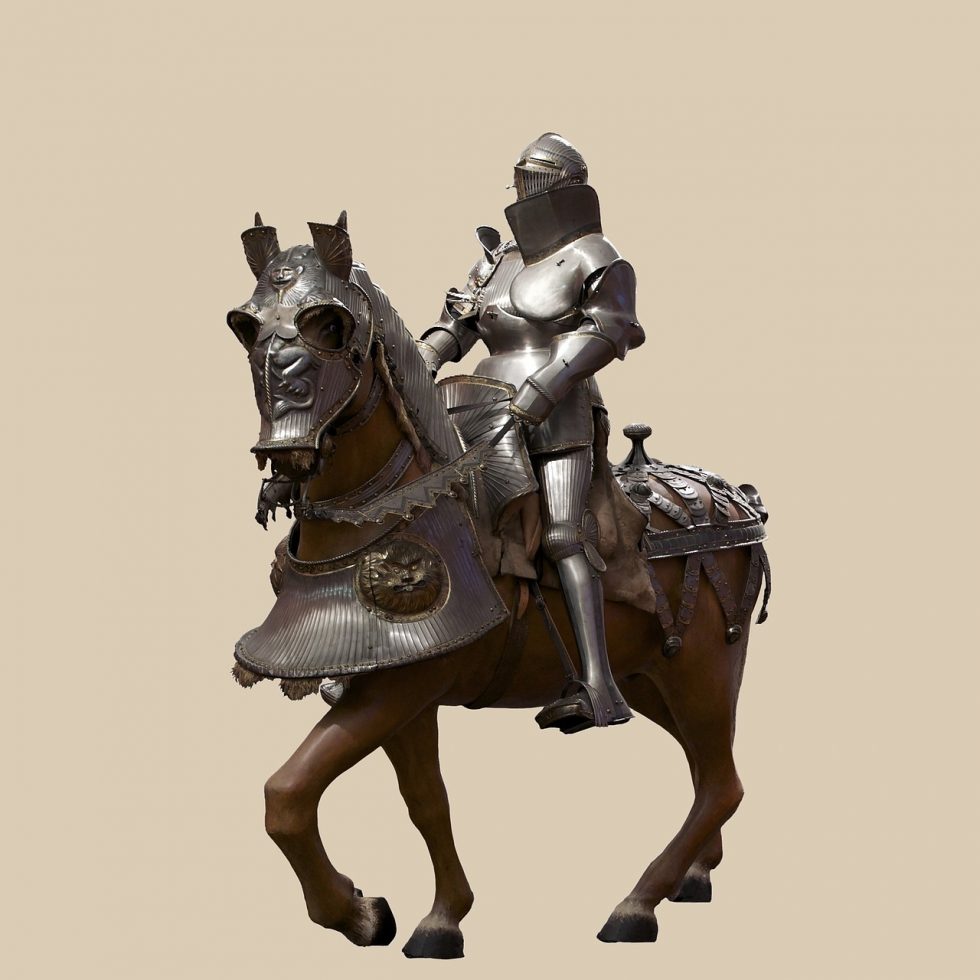 What is Chivalry or being a “chivalrous leader”?

First, there are many misconceptions when you mention the word Chivalry. People immediately picture knights in armor, immersed in bloody battle, pillaging and plundering their way across Europe.

That is certainly not my view. Chivalry, or more specifically the ideal of Chivalry, is necessary; never more so than today.

Chivalry started somewhere back in the 10th or 11th centuries in Europe; the exact date is unknown. The term was first used to describe horsemen or knights on horseback. The French word cheval means “horse” and chevalier means “horseman”. It’s where we get out term “cavalry” for soldiers on horseback.

Chivalry started as a military code of conduct, how the knights or soldiers would conduct themselves in battle. The code that the knights swore to uphold was steeped in military terminology: fighting with honor, never turning away from the enemy, never giving comfort to the enemy, and never leaving a comrade behind. In fact, many of these oaths probably started years if not centuries before.

The world in pre-biblical times was made up of clans or tribes, people who gathered together to take advantage of the safety in numbers, the collective gathering of food and sustenance, and the easy accessibility of mates. In those early clans or tribes, everyone swore to work for the good of the tribe. That could mean fighting to protect the tribe and tribal lands, it could mean harvesting or hunting, it could mean making clothing or tools or battle gear. These oaths were sworn to by MEN and WOMEN alike and in battle men fought side-by-side with women so the warrior’s code was shared, it was not the exclusive domain of the male species.

Though we don’t have an actual knight’s handbook of chivalric conduct, mainly because nothing like that ever existed. What we do have are accounts in literature, song, and epic poems of the time that give us some indication of what the knight’s code consisted of. One of the more thorough accounts comes from the 14th century Duke of Burgundy who listed the 12 virtues that every knight should demonstrate. They are: Faith, Hope, Charity, Truth, Justice, Sagacity, Prudence, Temperance, Resolution, Liberality, Diligence, and Valor.

Like I mentioned, there was no knight’s handbook; the code was slightly different for each house as the lord of the manor and the knights would determine what their code consisted of. Knights who took part in the crusades also swore allegiance to the church and promised to serve God in all of their dealings.

The code of Chivalry or similar codes were not the exclusive domain of Europe and Great Britain. Other cultures – the Samurai (Bushido) and even the Native American Indians – had a code that they expected their people to embody and follow. While every code contains different words in a different order, they all contain the same basic admonitions: be good at what you do; be kind to others and generous to those in need; work for the good of all and not the benefits of the few; honor your word, say what you mean and mean what you say; believe in something larger than yourself and stand strong in your belief.

These same sentiments can be found today in every branch of our military, in almost every business vision and mission statement, in organizations like the Boys and Girls Club, the Boy Scouts, 4H, and the International Olympic Committee.

And why would all of these organizations include a specific “code of conduct” in their mission statements and in their employee handbooks? Simple: living by a code of honor – personal and professional – provides a foundation for decisions and actions and behaviors that are aligned with your core values. If you don’t have a set of core values or a personal code your decisions and behaviors and the way you treat other people is fungible, it’s situational and situational ethics are the cause of most of the problems we see in the world today.

So, how does one go about finding or defining their personal and professional code of conduct?

It all starts with your core values. What values do you hold most dear in your life? Is FREEDOM one of your values? Is HONESTY? What about FAMILY, or PLEASURE, or TOLERANCE? In my coaching practice, I help people discover their core values and define their personal and professional code of honor.

It will take time and practice to get the hang of this exercise, but once you do, you will be able to easily see where the problem is and know how to resolve it.

I believe that everyone – man, woman, and child – should have their own personal and professional code of conduct. Everyone should define the principles that they most value and then commit to living their lives guided by and in support of those principles. By defining and committing to living you own personal code, you establish the type of person you want to be, the type of people you want to surround yourself with, and how you will treat others. Your code will be your compass; it will guide your actions and behaviors and keep you on the path to your true, authentic self.