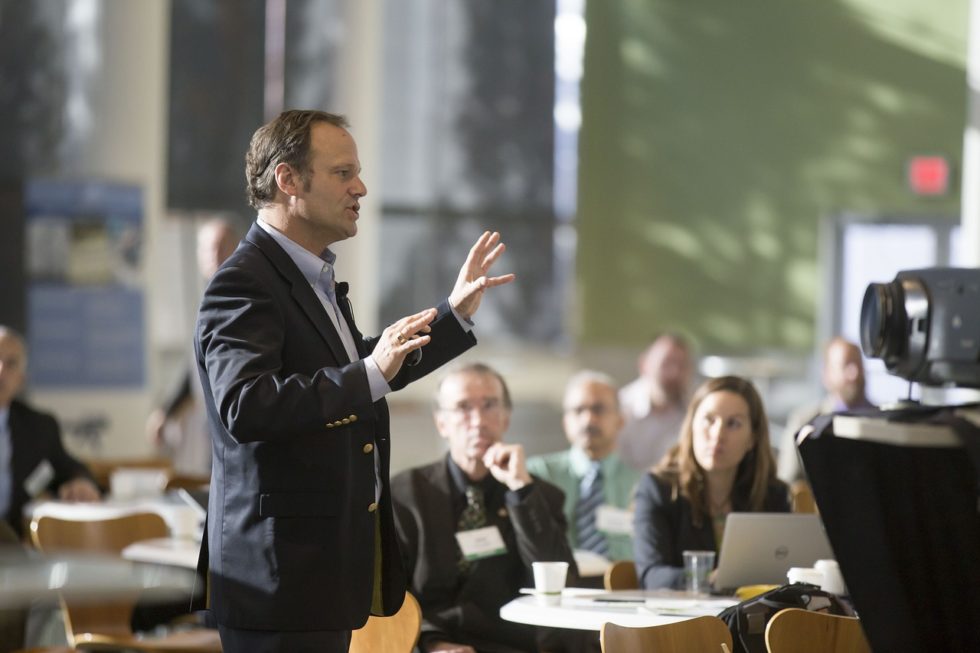 Leadership is communication. As a small business professional, you must communicate a host of different audiences: employees, customers, vendors or suppliers, stakeholders, lenders, etc. A good leader can adopt her communication style to match the audience so that everyone gets the information they need in the exact way they need it.

I’ve posted a video on my YouTube channel on this very subject. You can view it here:

Have you ever known someone that, even though they smiled, their eyes never changed? It made you question the sincerity or authenticity of the smile. That’s the disconnect I’m talking about when I say your message may not ring true.

I had a client recently that called to discuss an issue with his employees. He would talk but they wouldn’t listen.

After watching his interactions with both customers and employees, I noticed a dramatic difference between his client or customer persona and his boss persona. They were very different, which is fine, but while his messages rang true with his customers his employees didn’t view him as sincere.

We were able to get some feedback from key employees and found the disconnect. Now, when this boss talks, his employees listen and there’s harmony throughout the ranks.

Remember that you communicate verbally but also non-verbally, through your actions, body language, and facial expressions. Good leaders try to match their non-verbal cues with their words, the message won’t ring true.

Leaders are also good listeners; they don’t interrupt, and they learn to read between the lines, to hear what’s NOT being said or what’s purposely being omitted.

Leaders also set the example for their employees. If one of your core values is treating everyone with respect, employees are watching YOU to see what that looks like. Set a good example for them by living your company’s values, vision, and mission.

Download this FREE excerpt from renowned author Mike Michalowicz and see what all the excitement is about! 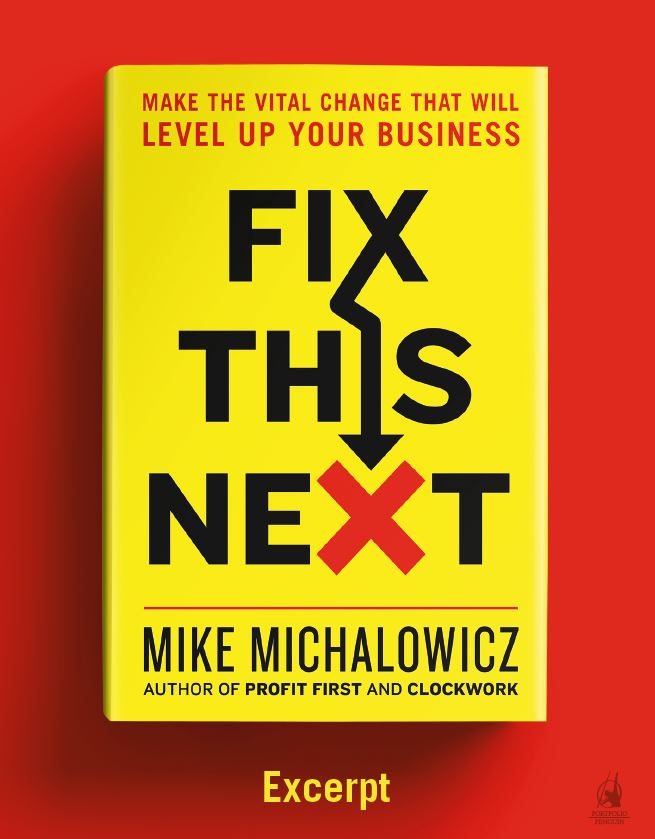